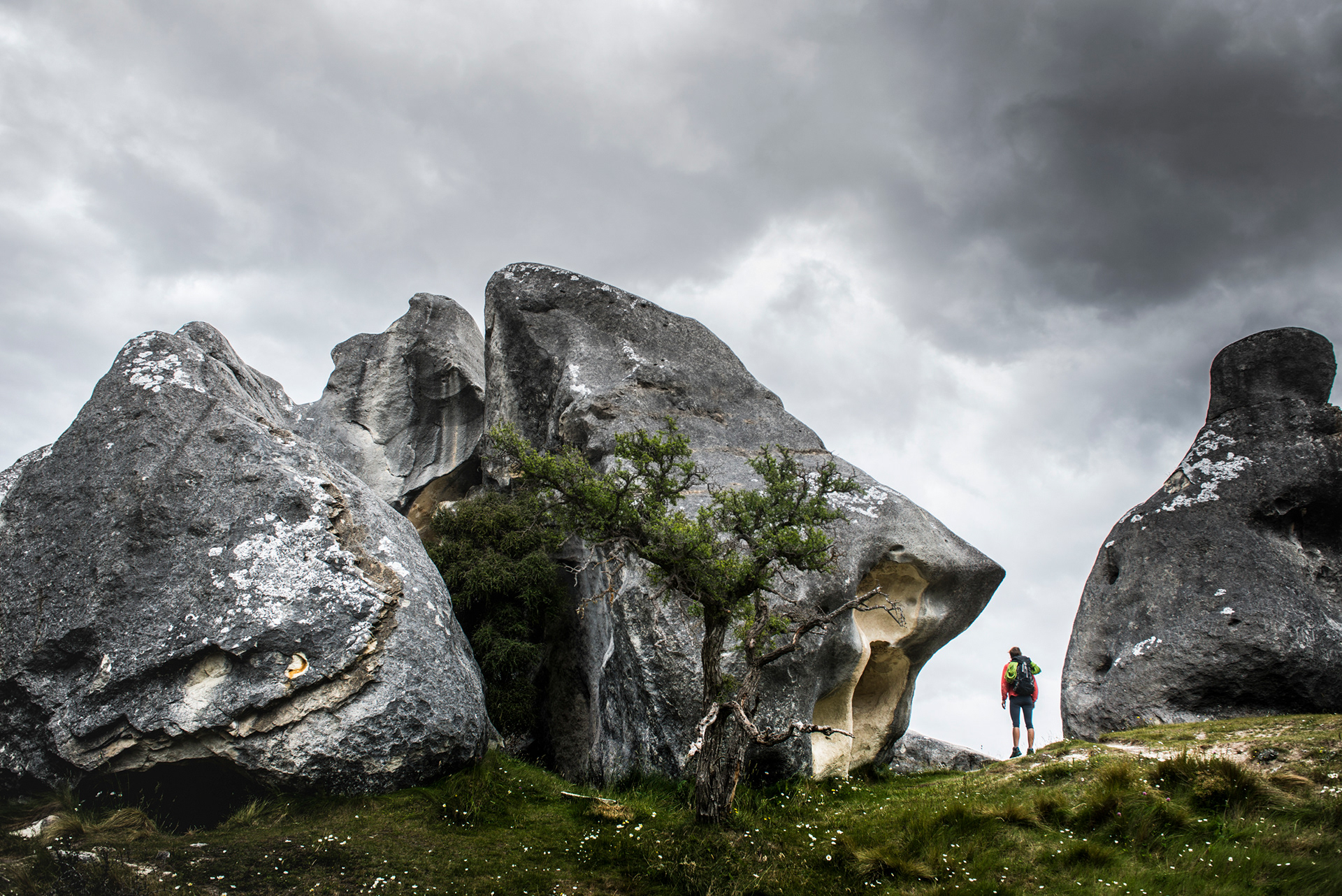 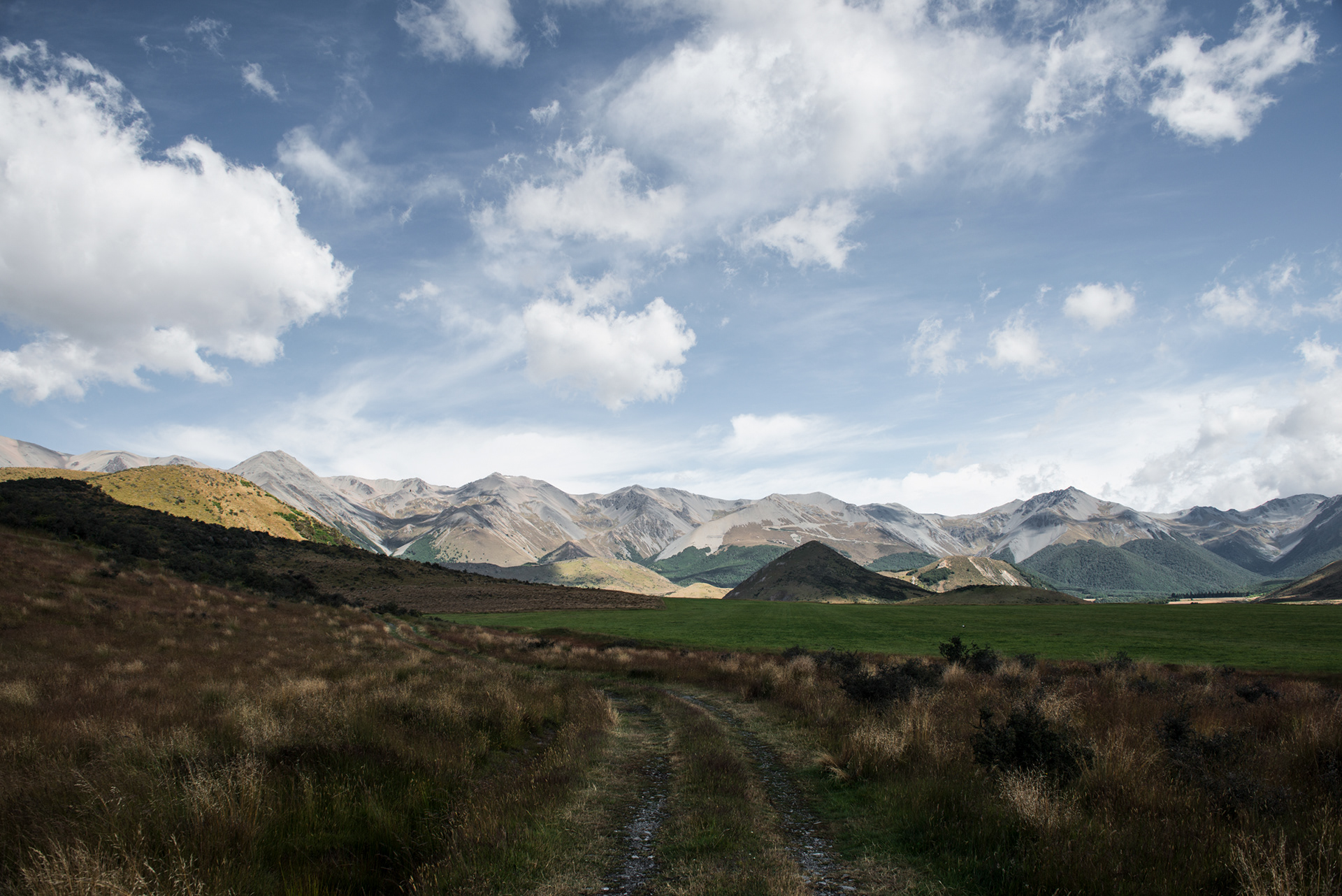 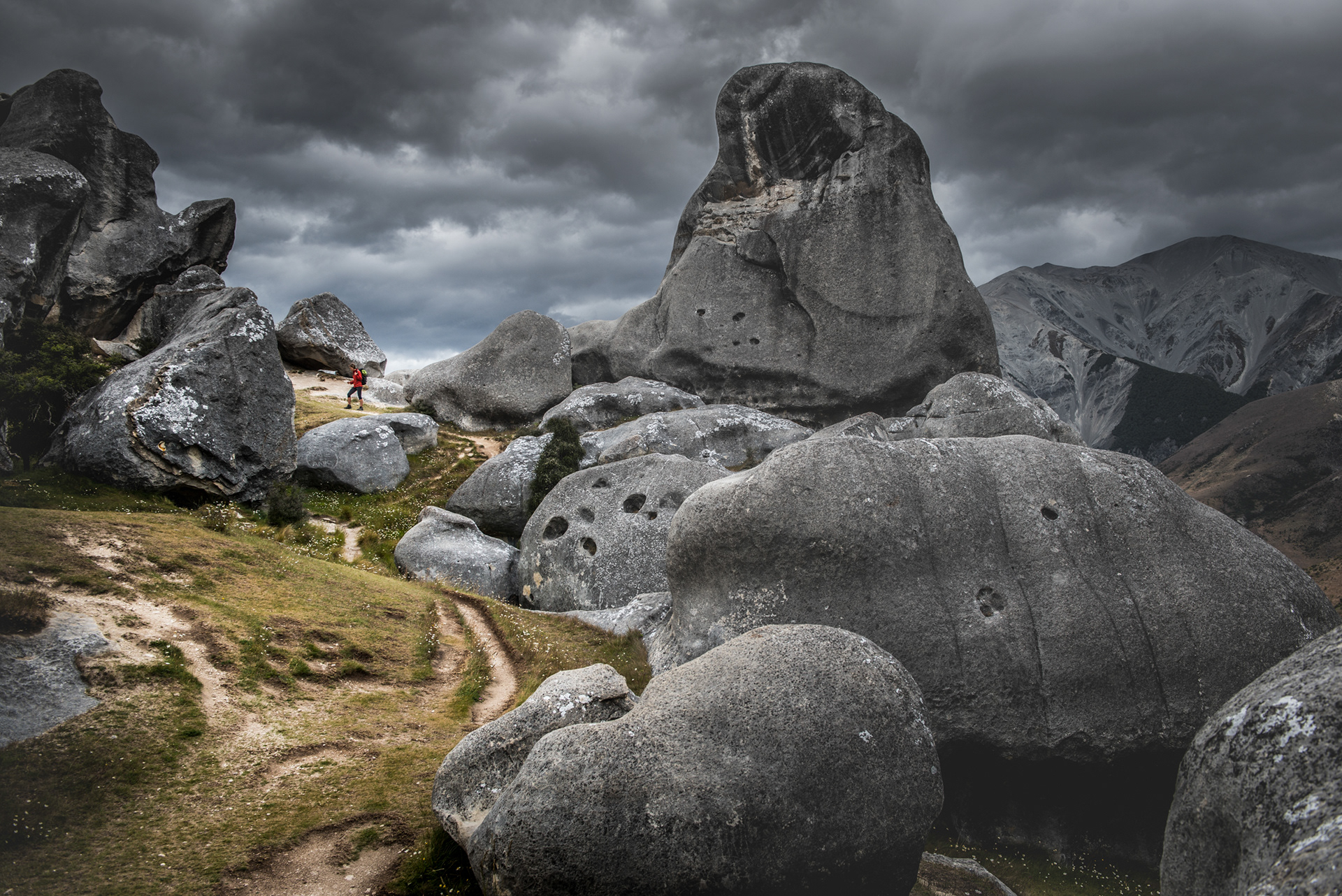 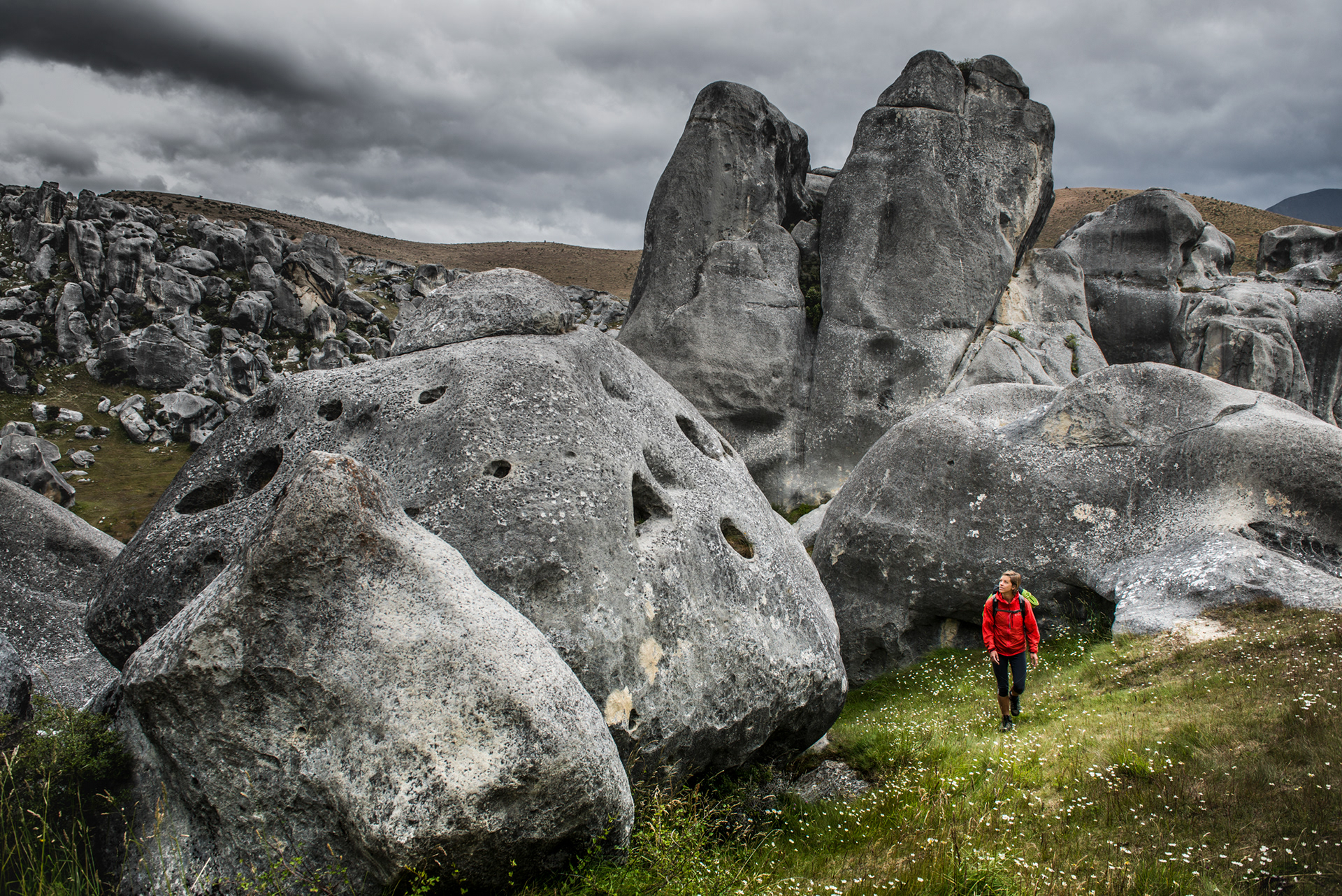 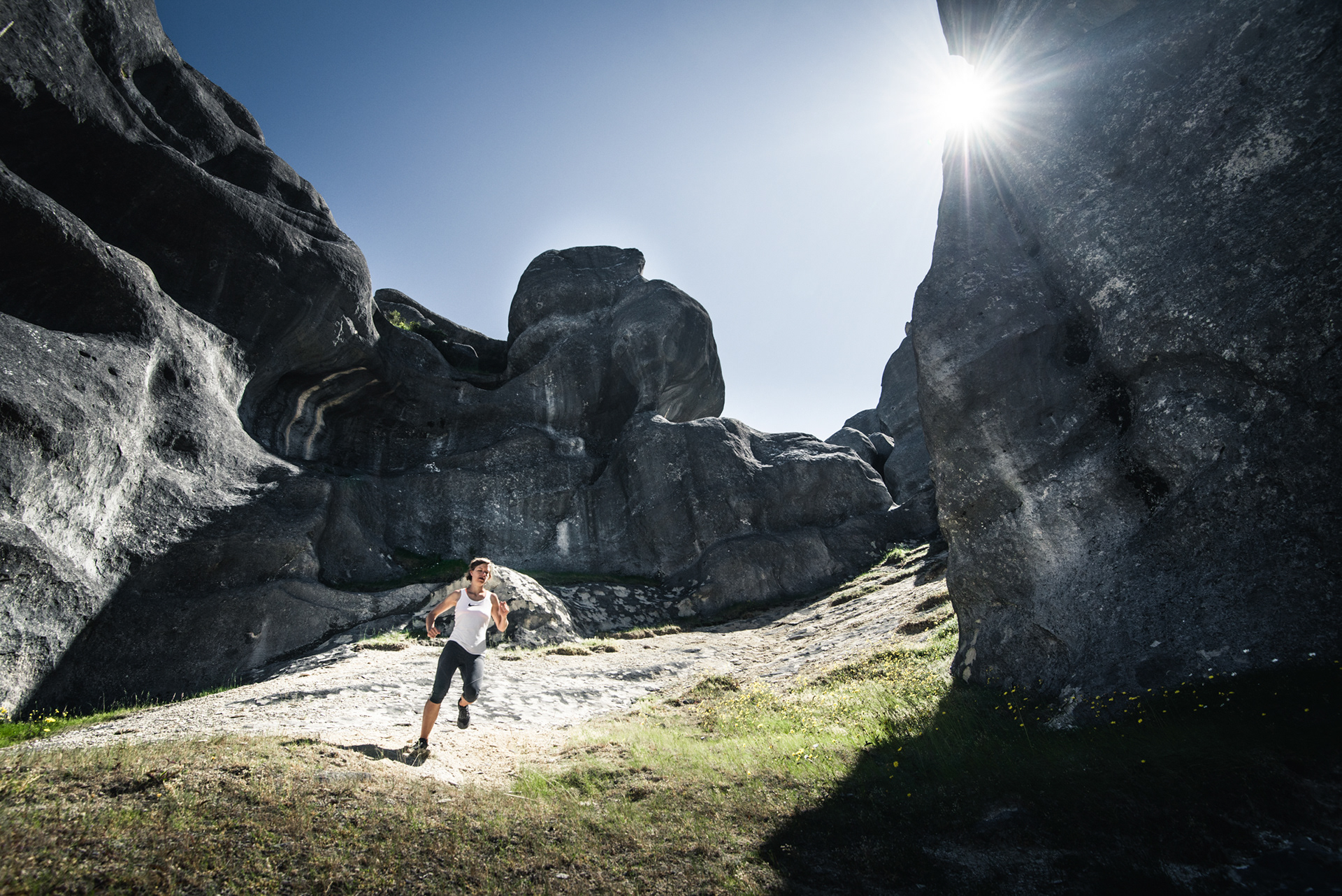 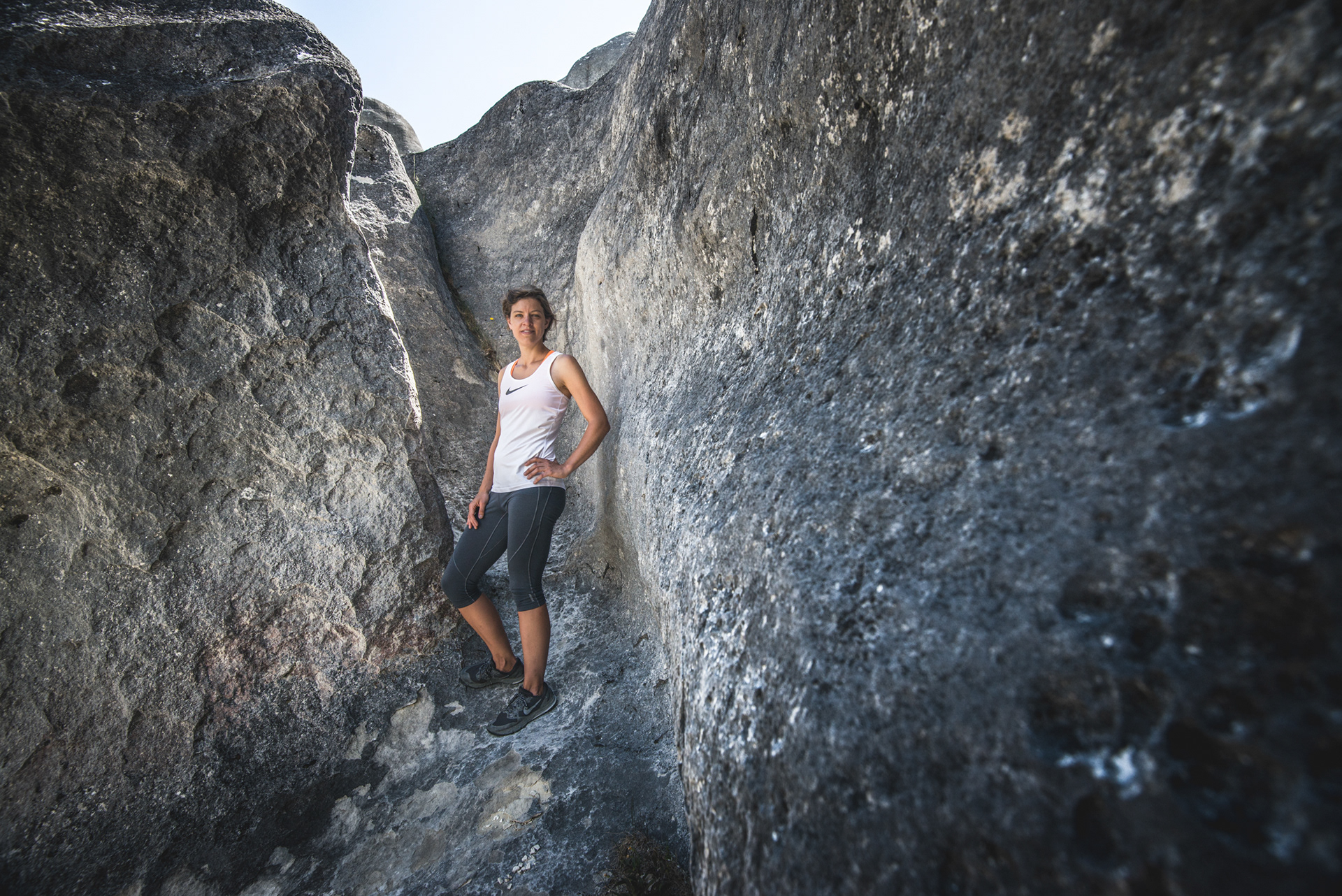 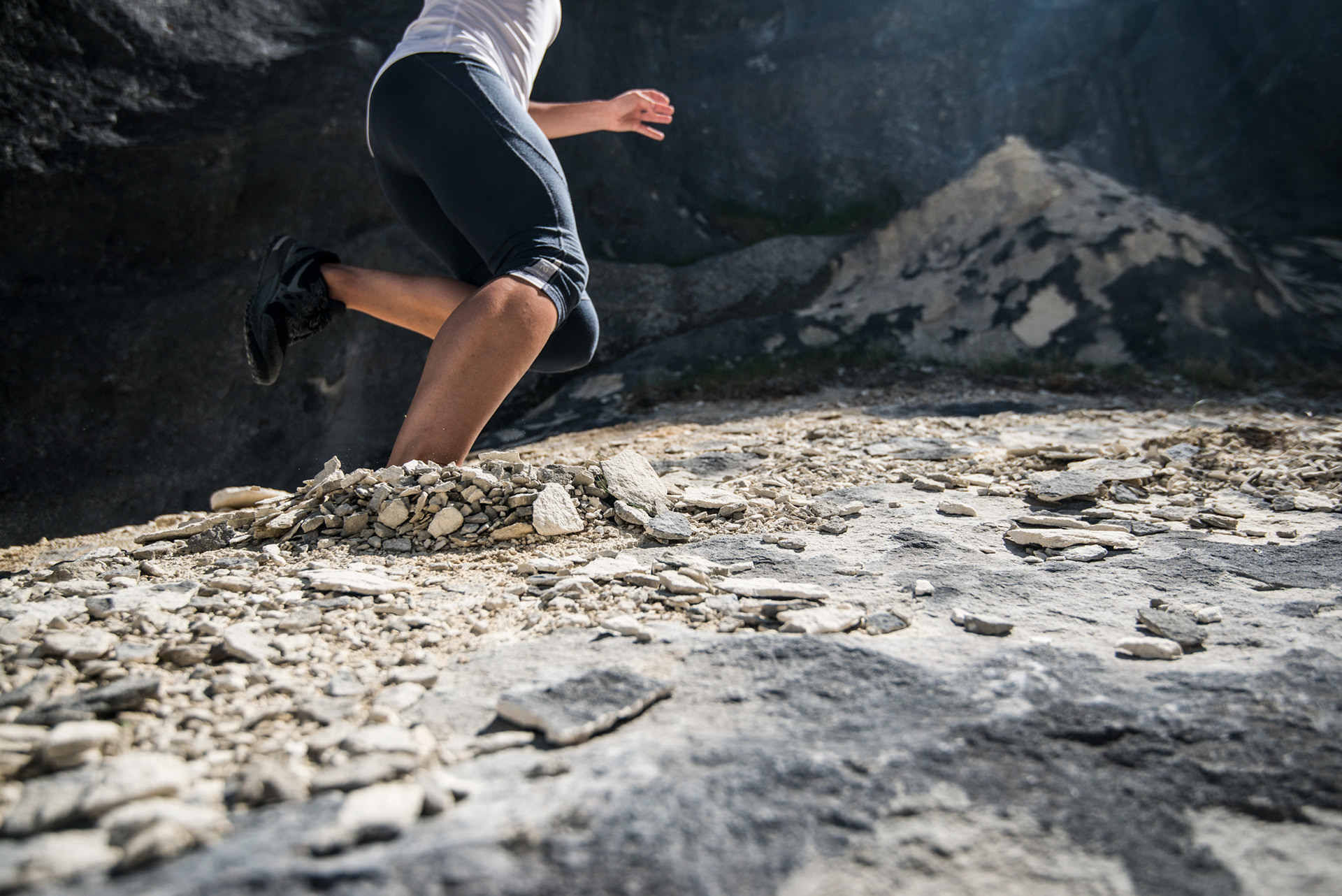 About Castle Hill
Castle Hill is a spectacular location in New Zealand's South Island, located within the Kura Tawhiti Conservation Area, at an altitude of 700 metres, between Darfield and Arthur's Pass.
The hill was so named because of the imposing array of limestone boulders in the area reminiscent of an old, run-down stone castle. The area is widely considered to be the epitome of New Zealand's South Island climbing scene, where on any given day one can find sport and trad climbers enjoying sustained, technical routes on the unique limestone outcrops. In addition, with over 1500 graded bouldering problems, the area is often ranked among the world's top bouldering destinations.
Read more about Castle Hill at www.castlehillbasin.co.nz
↑Back to Top